Our 2023 Speakers will be announced soon!
Here are the speakers who graced the stage in 2022
In August 2022, our incredibly unique speakers represented the cutting edge of metaphysics.
They demonstrated the lasting impact that this new wave of
young practitioners and thought leaders is having on the world - right now when we need it most.
They model the impact YOU can have
on those you serve in your life and practice!
2023 SPEAKERS TO BE ANNOUNCED IN JANUARY 2023 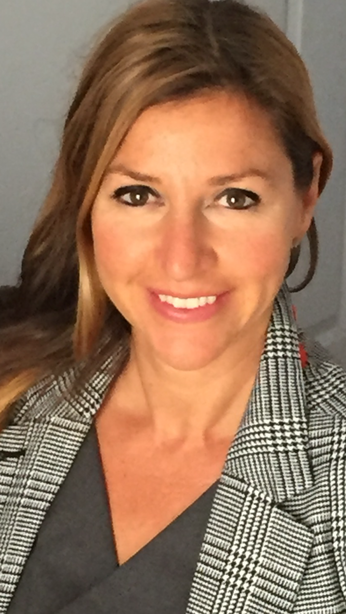 LEVEL 3 QHHT PRACTITIONER Trained by Julia Cannon - only 30 in the world!

Sarah is a Master Hypnotist, a Level 3 practitioner of Dolores Cannon’s QHHT, and a student of
Dr. Brian Weiss.

With a passion to reveal hidden or undiscovered knowledge vital to the enlightenment of humanity, Sarah continues to speak about her work worldwide.

Growing up, Carolyn saw Spirits and had psychic experiences.  However, it wasn’t until her near death experience with meningitis in 2011, that she experienced a bombshell transition into full blown mediumship.

Her abilities were magnified by 100 fold or more, with a boundless ability to communicate with Spirit between two worlds.

She had been miraculously healed on 11/11/11, and released from her deathbed.  Though she had returned from the Next World, her connection remained.

After months of giving on spot readings to random strangers in public places, her name began to spread like wildfire.  Mediumship took over her life, until she finally decided to take it on.

Carolyn is now known as the Next World Medium.  She has one foot in this world and one foot in the next at all times.  She's an evidential and medical medium, who has located people both deceased and alive, brought through pathology reports prior to autopsy, and has found illnesses and ailments in countless others, which have all then been validated and confirmed by medical doctors.

The magnitude of Carolyn's expanded awareness has included everything from hauntings to departed loved ones; missing person's and cold case homicide, to rare and misdiagnosed illnesses; real-estate and finances to national and global predictions, all later validated.

These evidential readings are highly accurate, as she is often shown very specific details, in effort to find missing person's, close homicide cases, and discover illnesses.  On rare occasion she's allowed spirits of the deceased to speak or appear through her, to communicate directly to love one's.

As Carolyn often reminds others, the credit belongs to Spirit, not to her.
​Her amazing book is in progress.
https://thenextworldmedium.com/ 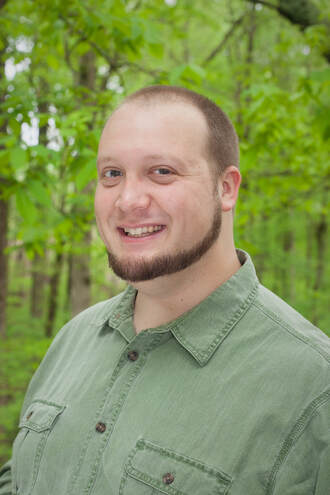 JOSHUA CUTCHIN - 2022
Georgia
Speaking Saturday Morning​
"WHAT DO CRYPTIDS HAVE TO DO WITH METAPHYSICS?"

Joshua Cutchin has appeared on a wide variety of paranormal programs discussing his work, including Coast to Coast AM, Mysterious Universe, Binnall of America, Expanded Perspectives, Radio Misterioso, and the Gralien Report. He is the author of five books: 2015's A Trojan Feast: The Food and Drink Offerings of Aliens, Faeries, and Sasquatch (translated into Spanish as Banquete Troyano); 2016's The Brimstone Deceit: An In-Depth Examination of Supernatural Scents, Otherworldly Odors, & Monstrous Miasmas; 2018's Thieves in the Night: A Brief History of Supernatural Child Abductions; and 2020's Where the Footprints End: High Strangeness and the Bigfoot Phenomenon, Volumes I & II, with Timothy Renner. 2022 will see the release of Fairy Films: Wee Folk on the Big Screen, a collection of essays of which he is editor and a contributor.

Joshua's writing is also featured in Robbie Graham's 2017 collection of ufological essays UFOs: Reframing the Debate, as well as David Weatherly's Wood Knocks: Vol. 3 (2018) and Peach State Monsters (2021).  Excerpts of his work have appeared in Fortean Times and Edge Science. 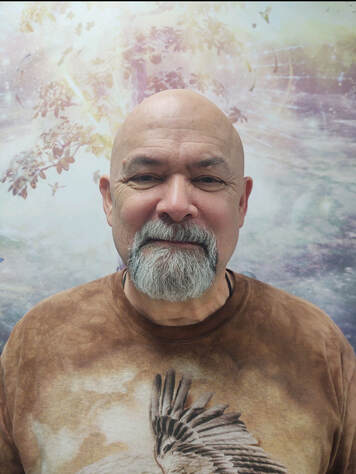 ​Dave Miller is a certified and licensed Vibrational Sound Therapist, Reiki Master Teacher, and certified Crystal Healing Therapist.
Along with his daughter, Jai Berg, he is an owner of The Journey’s Path Metaphysical Wellness and Supply Center in West Chicago.  Dave has also has worked as an instructor through the Vibrational Sound Association, and has nearly completed his Master's degree from the University of Metaphysical Sciences.
Dave has been a truth seeker since childhood, and has maintained an active interest in metaphysics and the paranormal for more than 50 years. He eagerly endeavors to discover new methods and means of connecting with universal consciousness and enjoys passing his accumulated knowledge and experience on to others.
https://www.thejourneyspath.com/ 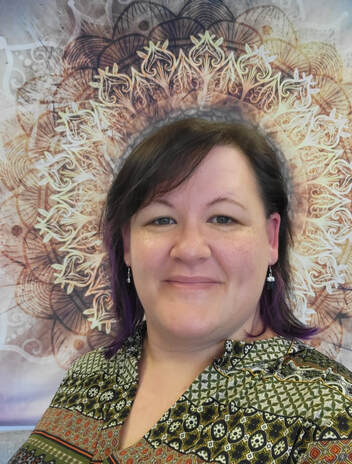 Jai Berg is the Managing Co-Owner of The Journey's Path Metaphysical Supply and Wellness Center in West Chicago, Illinois.  Her passion is in encouraging others along their paths while helping them navigate the integration of their spiritual selves with their physical lives on this Earth.

Jai is a certified Vibrational Sound Therapist and a Reiki Master.
https://www.thejourneyspath.com/​
​ 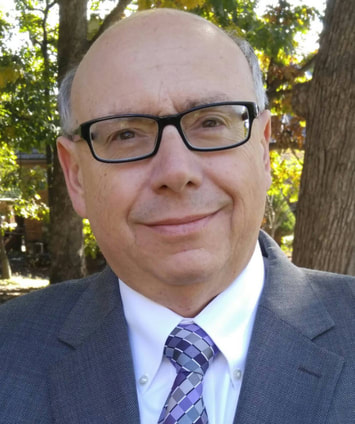 Sam Maranto is an Investigative Researcher best known for his work on the Tinley Park Mass UAP Sightings of 2004, Chicago O’Hare Gate C17 incident of 2006, and the Chicago Mothman flap.
Each of these have been featured in several television programs such as the History Channel’s UFO Hunters episodes “Invasion Illinois & Aliens at the Airport”. and Dateline NBC’s “10 Best UFO Encounters” which was a major television network special that featured the video footage from the Tinley Park Mass sightings along with other well noted UFO accounts.

As a guest to a variety of radio shows as well as a public speaker, Sam makes a point to cover key facts that unshakably illustrate the genuine nature of this remarkable phenomena…and others.
Sam is a media consultant and Illinois State Director for the Mutual UFO Network, MUFON
https://www.mymufon.com/ 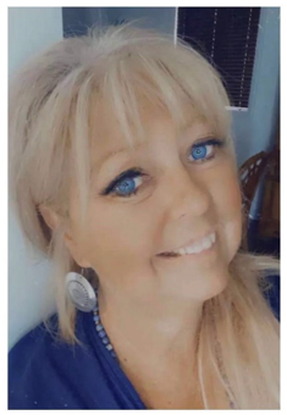 Speaking Friday Afternoon - "Conversation on the Lawn"
"WHAT IS PHYSICAL MEDIUMSHIP?"

Julie is a Psychic Medium, Spiritual Healer, Tarot Card Reader and an Ordained Minister. She hosts regular Physical Mediumship Seances at her home in Chicago and hosts some of the most famous mediums in the world. She will bring photos of her seances and REAL APPORTS for us to see!
https//julieadreanispiritmedium.com